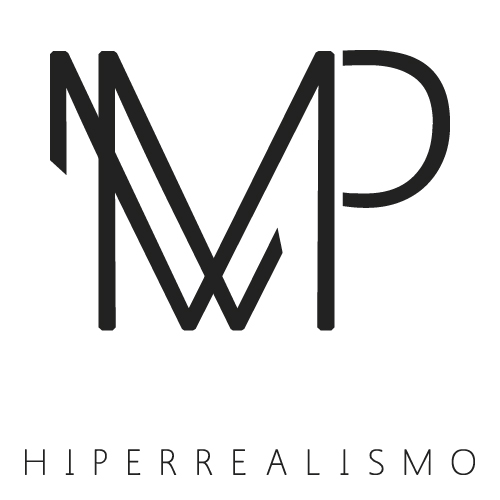 Since he was little he showed concerns about drawing and painting, deciding seven years ago and encouraged by his surroundings, to leave his job in an automotive factory to dedicate himself fully to his passion.

Versatile artist who cultivates and handles various painting techniques: watercolor, acrylic, charcoal, but what has really made him known are his works made with Bic pens.

We could not be more proud to have him in our project.

Carefully composed and detailed works that make you doubt if you are looking at a photograph or a painting and this is due to his passion for the work of the hyper-realistic American artists of the 60s. He likes to play with transparencies and reflections of chrome surfaces , tattoos and the human figure.

Your source of inspiration? It thrives on everything around it.

* Hyperrealism: Artistic current, especially pictorial, which emerged in the late 1960s and which is based on the faithful, almost photographic reproduction of reality. 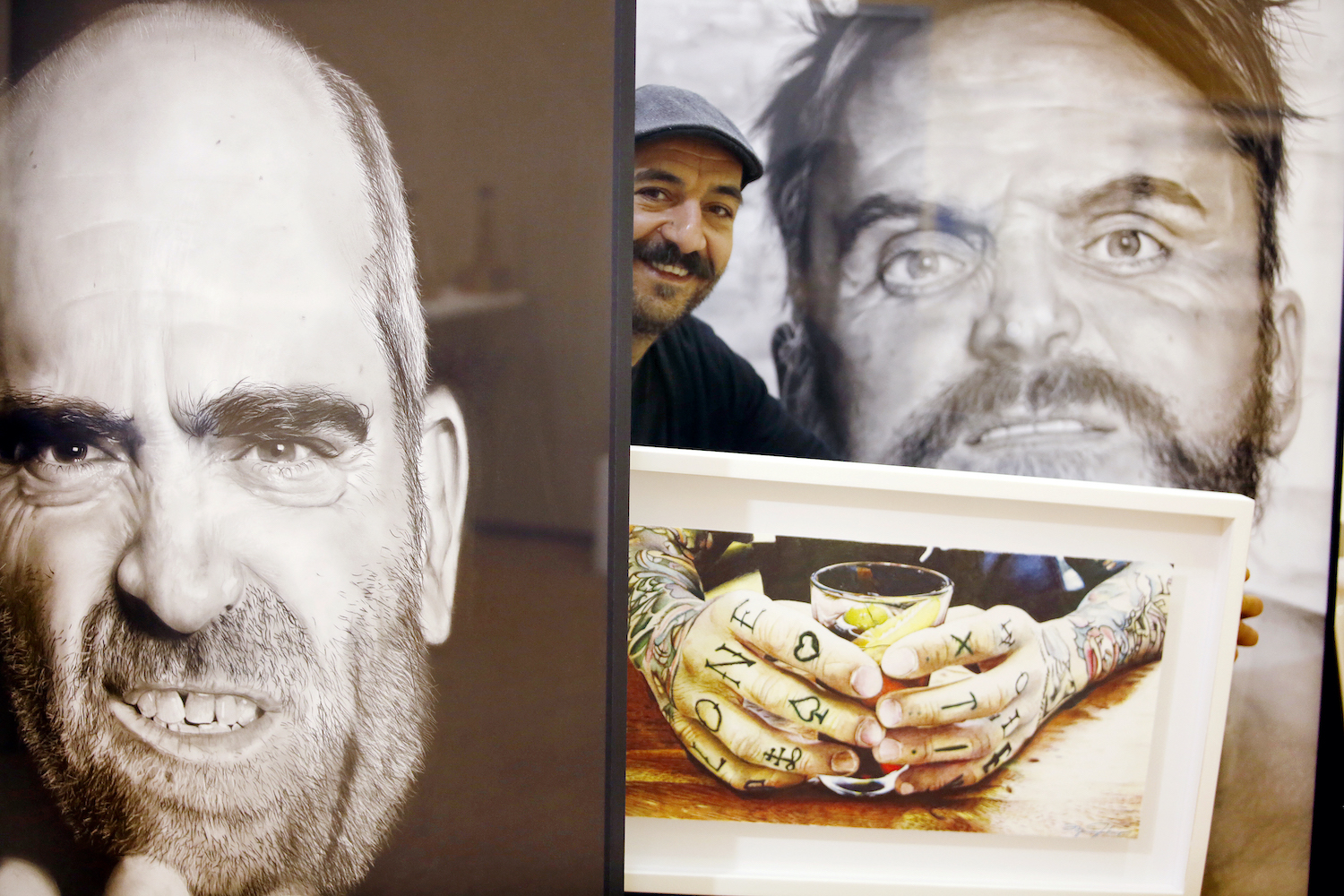 Marcos Míguez Puhinguer among his works belonging to the Expo "Out of Scene".

Showing 1 - 5 of 5 items
Product successfully added to your shopping cart
Quantity
Total
There are 0 items in your cart. There is 1 item in your cart.
Total products
Total shipping  To be determined
Total
Continue shopping Proceed to checkout